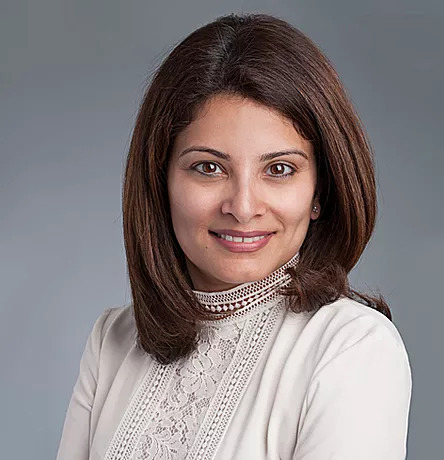 Chandra is passionate about finding solutions to address AMR, the silent pandemic.  Prior to starting Bioharmony, Chandra was the CSO at Symbiotic Health.  Chandra earned her PhD from New York University School of Medicine. Chandra did her postdoctoral research at Harvard Medical School before moving back to NYC to join Dr. David Ho’s laboratory at the Aaron Diamond AIDS Research Center, an affiliate of Rockefeller University, where she focused her research on developing vaccines. Chandra has volunteered her time at the C. Diff Foundation, NYAS NEXXT mentoring program, and at the Pew Charitable Trust’s program of “Supermoms against Superbugs” to raise awareness about antibiotic resistance, a cause she is passionate about. Chandra is a Health Innovators Fellow at the Aspen Institute. 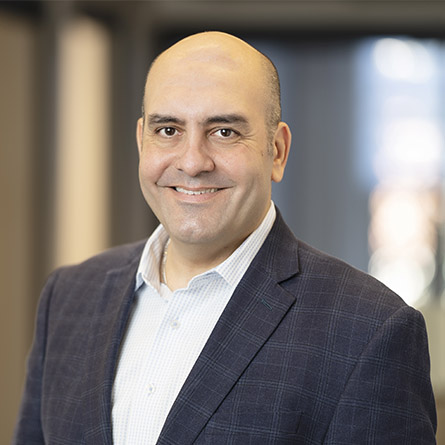 Chairman of the Board of Directors

Chris Garabedian founded Xontogeny in June of 2016 to support multiple promising technologies from early development through clinical proof of concept. In 2017, Chris joined Perceptive Advisors to develop their Venture Fund strategy and launched the Perceptive Xontogeny Venture Fund in 2018 to support early stage companies seeded and incubated at Xontogeny and other ventures.

Chris has a broad base of experience and a track record of success over his decades long experience in the biopharma industry. Chris served as the President and CEO of Sarepta Therapeutics from 2011 to 2015, overseeing the turnaround of a company that is now a commercial stage leader in the genetic technology space after leading the development of the company’s Duchenne Muscular Dystrophy program. Prior to Sarepta, Chris led Corporate Strategy for Celgene from 2007 to 2010. Prior to Celgene, Chris served in a number of global commercial and corporate development leadership roles at Gilead from 1997 to 2005. 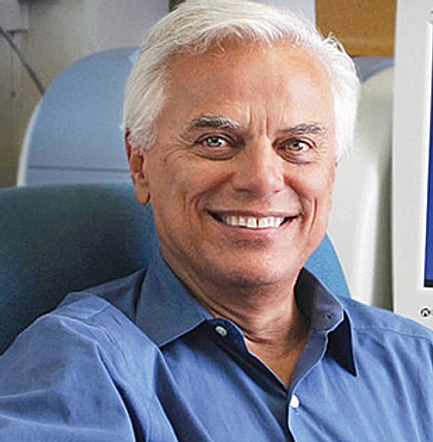 Dr. Fischetti is the Head of the Laboratory of Bacterial Pathogenesis and Immunology at the Rockefeller University. Dr. Fischetti has been on the faculty of Rockefeller University since 1973.  Dr. Fischetti is the leading expert and discoverer of lysins. Technology from his laboratory is currently being developed for the treatment of MRSA, Clostridium difficile and many others bacterial pathogens. He has authored more than 200 publications and holds  more than 40 patents in therapeutics, devices and diagnostics space.